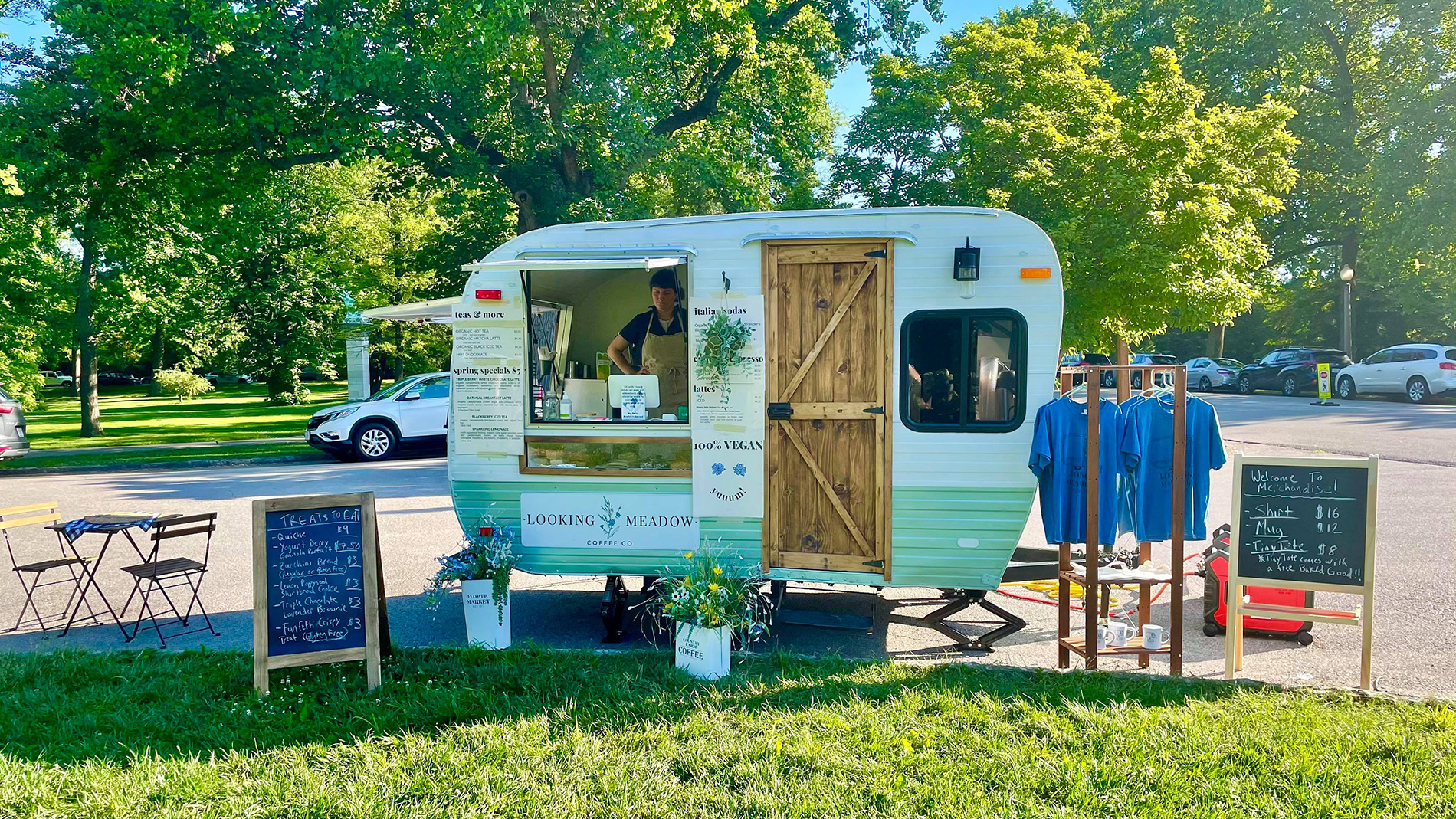 “If I’m going to own a business, it’s going to be vegan,” Herman said. “People love supporting vegan businesses. I love that I can be that option for them, and they know every option is vegan.

Some menu items like cold brews and vanilla lattes (with almond, oat or soy milk) made with Blueprint Coffee remain on the menu all year round, but there are also many seasonal options. Current offerings include a white chocolate three-berry latte and a blackberry iced tea. Baked goods rotate depending on what Herman feels like making, but recent items include lemon poppyseed shortbread cookies, triple chocolate-lavender brownies, quiches, and crispy Funfetti candies.

Herman said she was warmly welcomed by the vegan and vegetarian community in St. Louis. “A lot of cafes have vegan options, but I think people are very comfortable with me because as a vegan I know what it’s like to have to say, ‘Are you sure? for using almond milk?'” she said. “They can come to the motorhome and know there are options for them.”

Although catering primarily to a vegan and vegetarian clientele, many of Looking Meadow’s patrons are neither. Herman said some customers asked for an ingredient for their coffee that she didn’t offer and were willing to try a vegan version, and she was surprised to see some of them become regulars. “They start ordering and they don’t realize it’s vegan, but then they’re okay with trying something that may be a little out of their comfort zone and find they really enjoy it,” she said.

Catch Looking Meadow Coffee Co. at the Tower Grove Farmers Market every Tuesday and Saturday. Camper location varies on Sundays, but will be at the Procure Marketplace at City STL Foundry the last Sunday of each month and is often found in Kirkwood Park on the other Sundays of the month. For updates check their Facebook, instagram and the website. 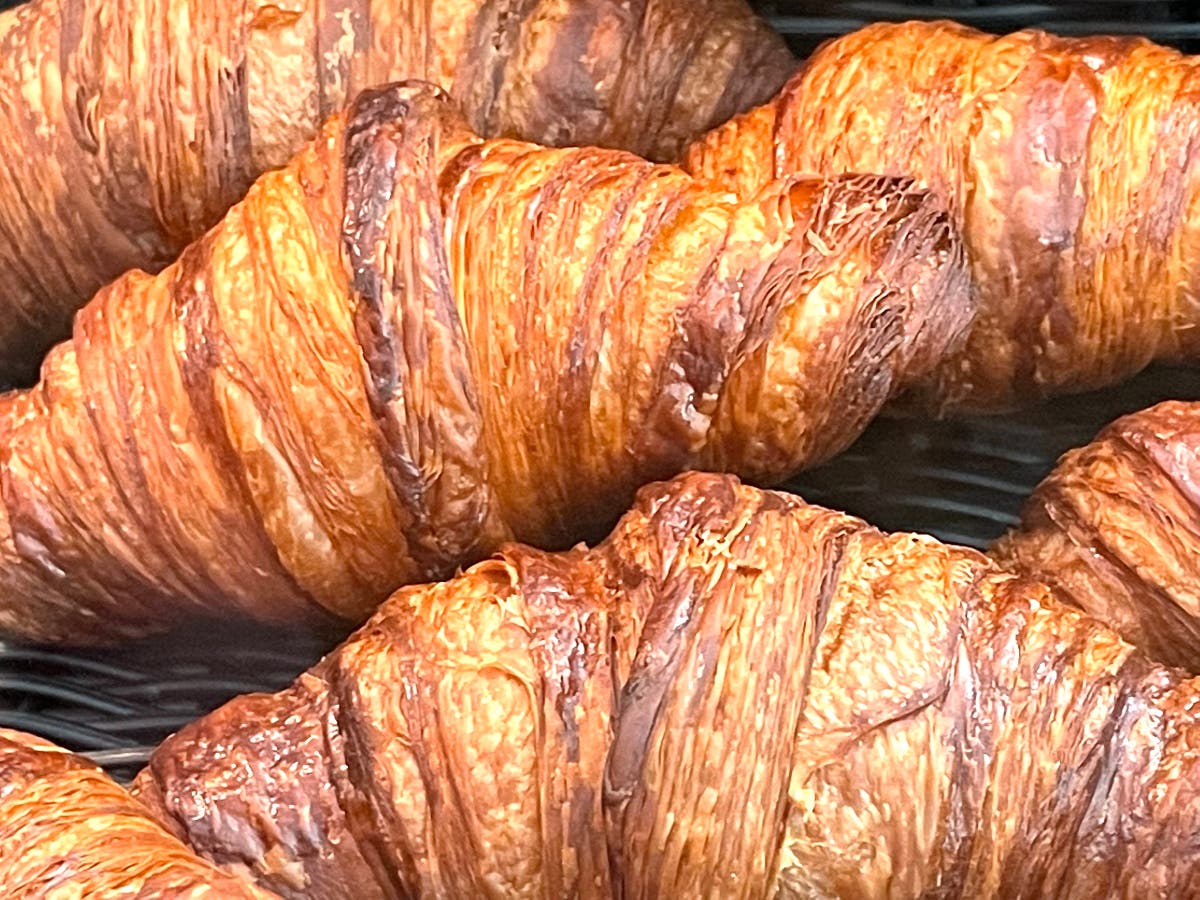 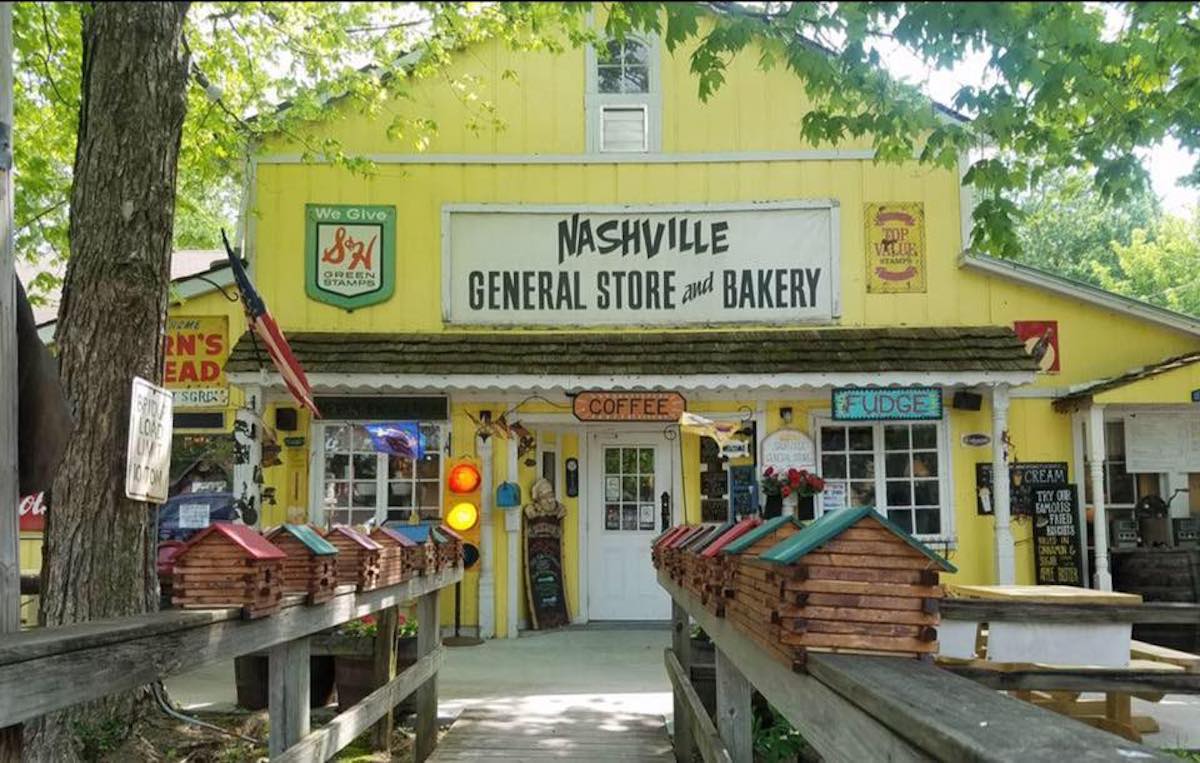 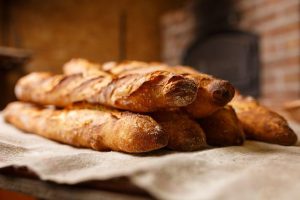 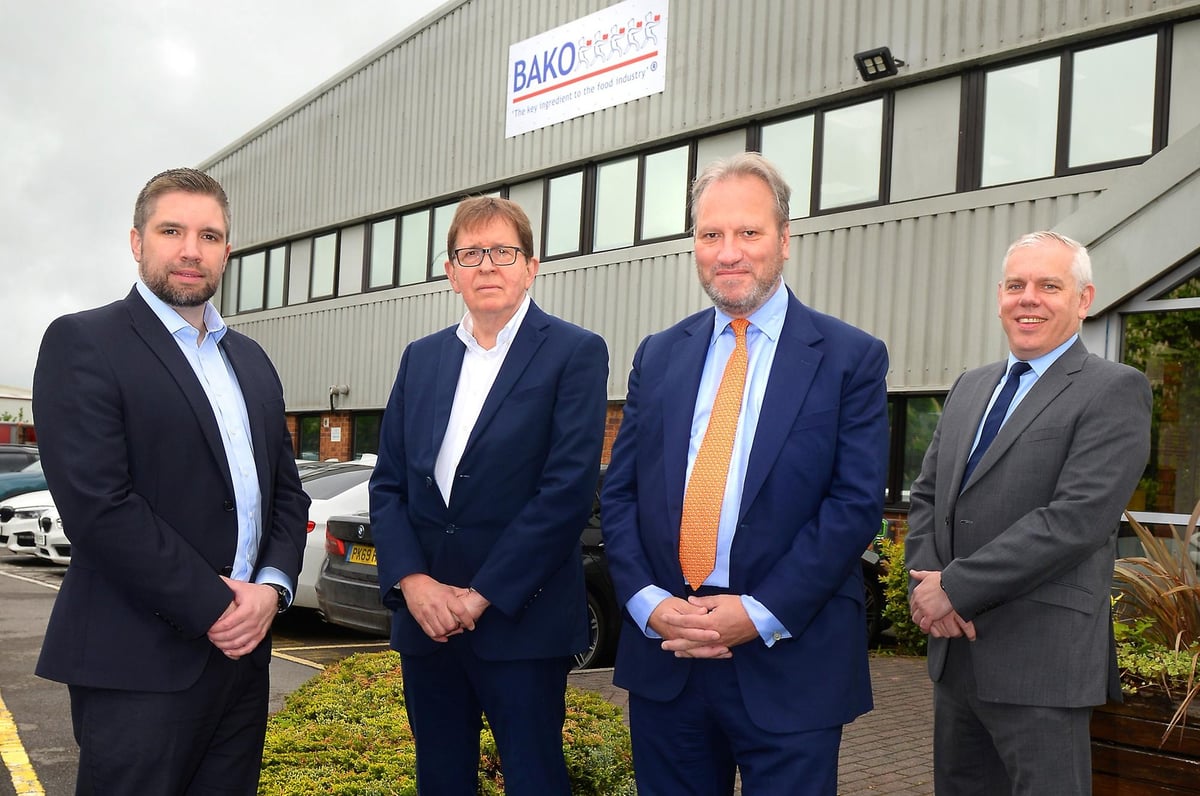