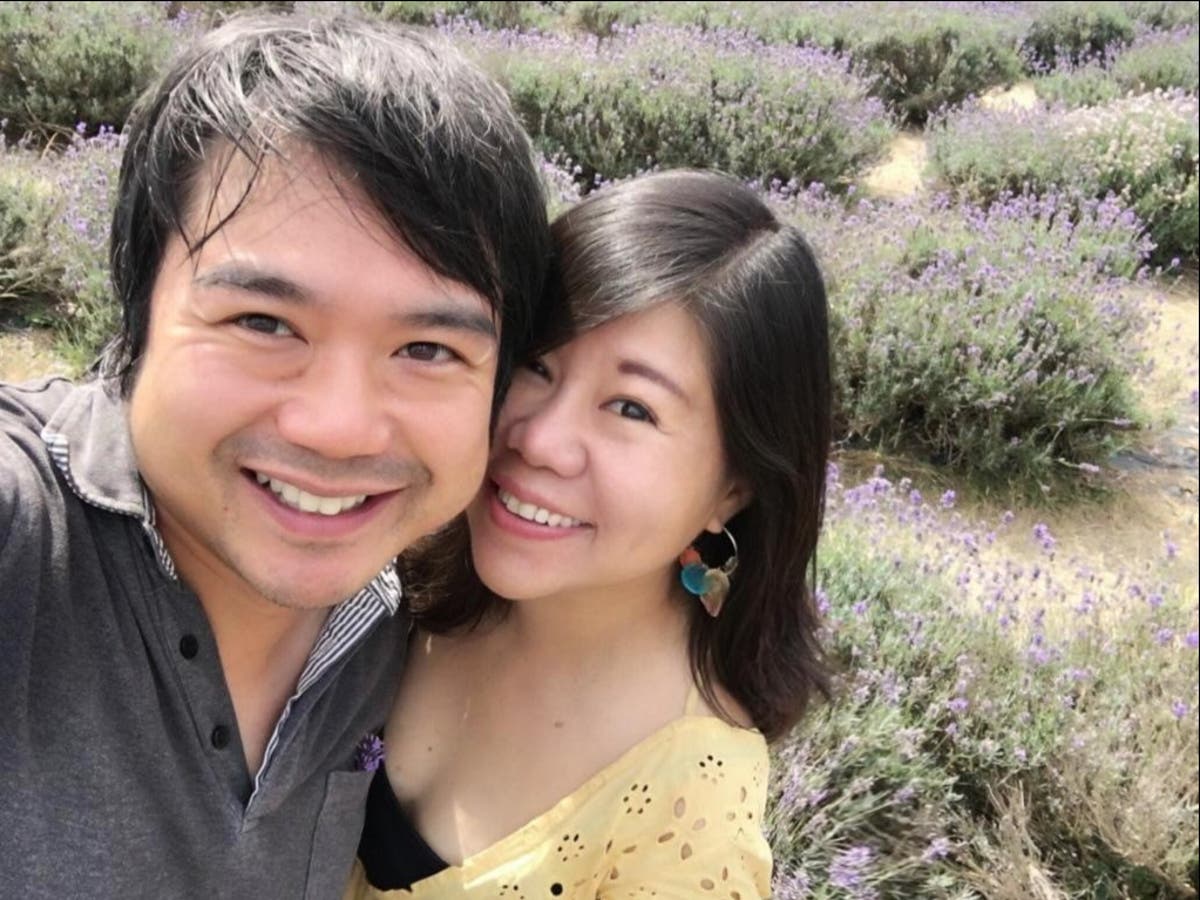 The owner of a Chinese bakery whose descriptions of menu items on Deliveroo went viral last week has opened up about his struggle with dyslexia and autism.

Aaron Mo, one half of the couple behind Ong Ong Buns in Shoreditch, said he had ‘crippling anxiety’ about his writing being seen in public because he had been ‘mocked’ before.

But his descriptions of menu items went viral last week after Twitter user Ed Fear shared them on the social media platform and said he ‘couldn’t get enough’ .

Fear wrote, “I can’t get enough of these extremely honest menu item descriptions from the Chinese bakery near me.”

He shared screenshots of some of the items. Under a listing for Char Siu (BBQ Pork) Bun, Mo wrote, “This bun is filled with Chinese barbecue pork. It’s as big as a child’s head but it’s so Moorish [sic] people buy two.

“I think it’s overrated and I prefer the tuna and sweetcorn bread. But you do what you want to do.

Mo, who runs the bakery with his wife Icy, also wrote under the Turkey Ham and Egg Bun: “It’s the halal version of the classic ham and egg. It is topped with cheese. I’m not a fan of eggs so I don’t recommend it. yuck. But hey, egg fans are cool too.

Even a bottle of Diet Coke didn’t escape his honest opinion, as Mo described it as “a little meh.”

The tweet was liked by more than 52,800 people and shared hundreds of times as Mo’s writing caught the platform’s attention.

Some former Ong Ong Buns customers shared their other hilarious experiences visiting the bakery, with one person writing, “Omg is that Ong Ong Buns? I went there and ordered a rose milk tea, and the guy there basically tried to talk me out of buying it! It was delicious, it tasted like a hot Turkish delight.

In an Instagram post, Mo responded to the viral tweet and wrote, “As an autistic dyslexic, I have crippling anxiety about letting people read my writing.

“Like many dyslexics, people made fun of my communication style and my mistakes (which I don’t see) and talked to me like a second-class colleague, and made me feel useless.”

Dyslexia is a learning difficulty that can lead to problems with reading, writing and spelling. It is estimated that one in 10 people in the UK suffer from some degree of dyslexia.

Mo said starting Ong Ong Buns and taking over the marketing side of the business was a “nightmare” for him, as it meant having a customer-facing role and performing writing duties.

“However, for the first time in nearly 40 years, my ‘different’ communication style made people happy (but not in a cynical way),” Mo continued.

“Even better, haters were making nitpicky comments and people were sticking up for me! Thanks, especially Ed Fear.

Wrapping up the wholesome interaction, Fear commented on Mo’s post and said, “I had no idea when I tweeted your *shining* Deliveroo announcements that it would go so viral, but it’s a sign that the people should read your writings!

“Never be embarrassed by mistakes – anyone can correct spelling mistakes, but having a unique perspective and something to say is much, much rarer.”

Mo said The Independent that the overwhelmingly positive response to his writing made him feel good and validated because he used to be scolded in his previous job for it.

“That’s how I talk to customers in real life, so it’s reflected in the way I write and I’m just glad that audiences seem to appreciate that honesty that you don’t usually find in sales,” a- he declared.

“The fact that my honesty and lack of filter was not reprimanded, but actually embraced and defended in the comments was really encouraging. It was nice to be appreciated.

“I hope that people with similar issues can see that being dyslexic and autistic is not embarrassing and nothing to be ashamed of, and that others will accept it and see that these difficulties are not the notoriously bad things that people think they are,” Mo added. 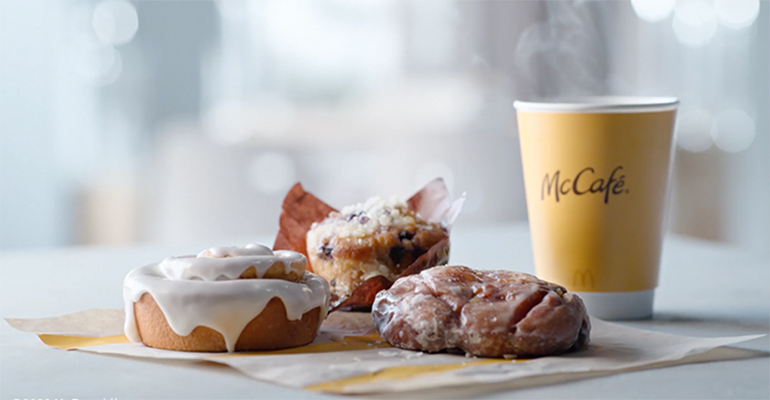