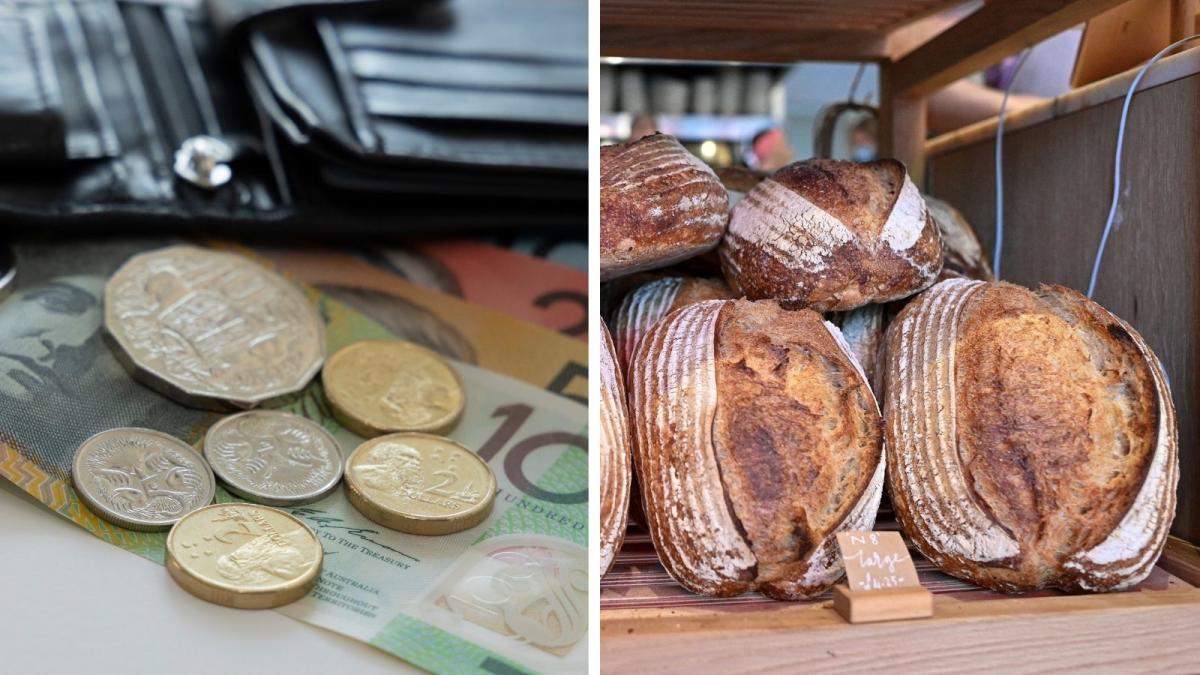 Buyers could see the price of bread and pies rise as the cost of making wheat products continues to rise.

Even before Russia invaded Ukraine, he said wheat supplies were tight due to harsh seasons in America, Europe and Canada.

He said they weren’t “panic stations”, but the prices were definitely high.

“So [Russian President] vladimir [Putin] sent his tanks over the border,” Hosking said.

“And that changed everything.”

This removed production from Ukraine and Russia, which together accounted for 25% of world wheat trade, as well as large amounts of other commodities such as barley and oilseeds.

“It had a huge impact right away,” Hosking said.

The dispute injected “a lot of volatility” into the market and pushed wheat prices up to $100 a tonne.

He said Australian farmers were being paid a bit more for their wheat, with the amount farmers earning on a loaf of bread increasing to around 20 cents per 500g loaf of bread, rising from around 12 to 15 cents.

However, he said inflationary pressures were also eating away at farm profits, with the cost of fuel, personnel and energy all driving up production costs.

“It’s just compounded, so by the time we get to the actual loaf of bread, I would imagine the increase would be more like 8 to 10 cents that the farmer gets,” Hosking said.

Good news for customers, Hosking said the US harvest had just started, which was already dampening global wheat prices.

He said prices were already falling a bit, which “will bring a little relief for that loaf of bread for consumers.”