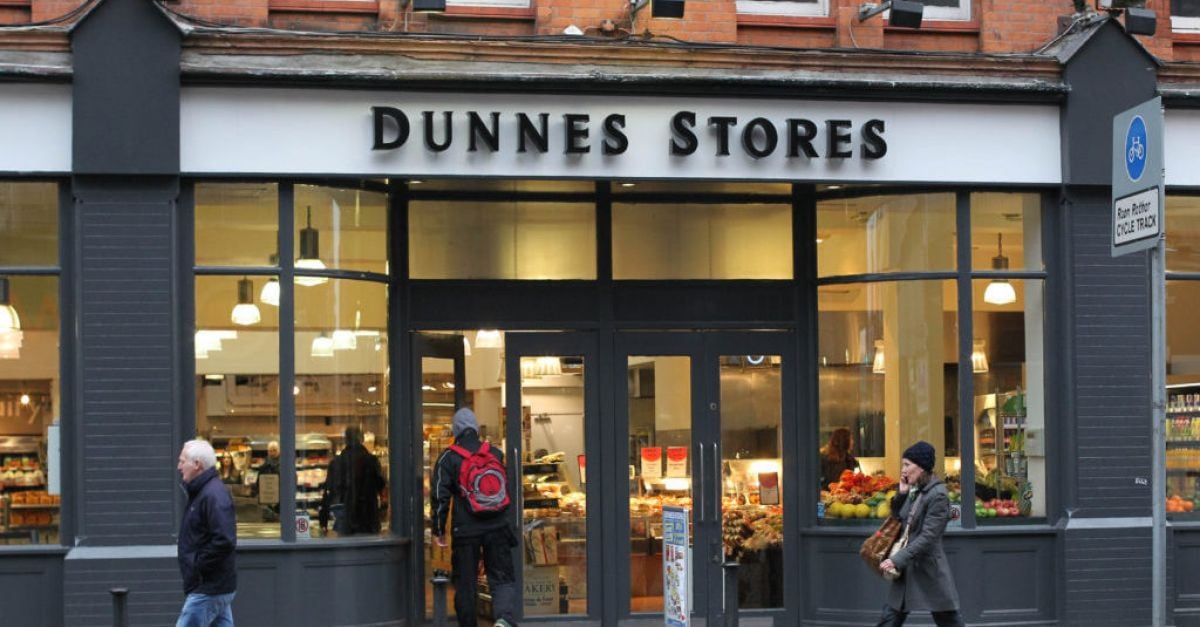 A bakery supplier’s challenge alleging Dunnes Stores conspired with a rival bakery has been settled and struck out.

Thornhaven Limited, a wholesaler which supplies a range of bakery and cake products, including those under the trade name “Frere Jacques”, claimed in its 2014 action that Dunnes Stores had passed sensitive commercial information to rival company Matt Reilly Cakes Ltd.

The requests were rejected.

The action was against Dunnes Stores and Matt Reilly Cakes.

When the case returned to the High Court on Tuesday, Judge Senan Allen was told the case was settled and could be struck out with the consent of the parties.

The judge struck out the action.

When the stock was floated eight years ago, Thornhaven, based at the Jamestown Business Center in Finglas, said it had a contract to supply various products from mainland Europe.

She had alleged that the confidential information she had provided to Dunnes Stores regarding the prices of her product range had been passed on to Matt Reilly Cakes.

Thornhaven claimed in 2014 that some products that Dunnes Stores had stopped buying from him were then supplied to the supermarket by Matt Reilly Cakes.

He claimed it amounted to a breach of trust and harmed Thornhaven’s business.

At the time, lawyers for the defendants called the allegations “outrageous”.